What is the staging of the disease? 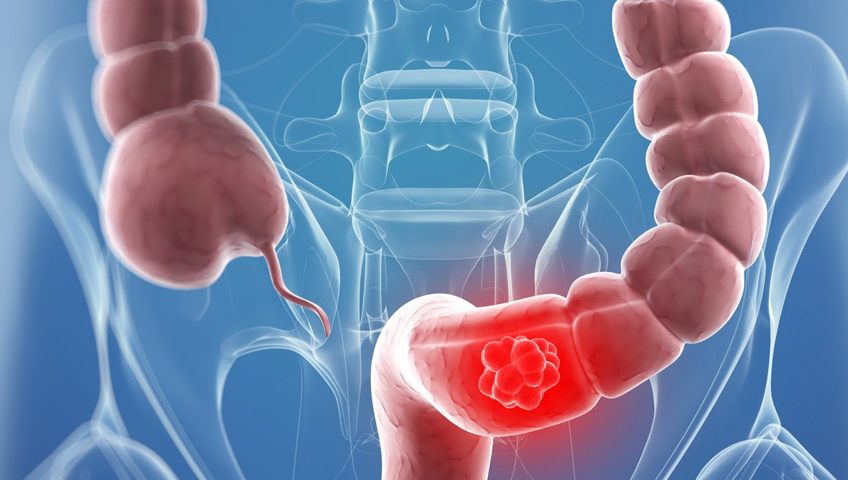 The most important factor that determines the prognosis of Colorectal Cancer is the “Stage”. In other words, how advanced the cancer is at the time it is detected.

There are two main systems regarding the stages of rectal cancer. The TNM and Dukes’ staging systems.

On one hand, TNM corresponds to the initials of the English words that in Greek refer to tumor (T), nodes (N), and metastases (M). It is a fairly accurate but slightly complicated system, so we will avoid explaining it in this text.

On the other hand, the Dukes’ Staging of Colorectal Cancer, which is named after the American pathologist who designed it, has 4 stages.

Stage A according to Dukes
The cancer is confined to the mucosa, the inner layer of the intestine.

Stage B according to Dukes
The cancer has spread to the rest of the bowel wall.

Stage C according to Dukes
The cancer, having penetrated the entire intestinal wall, has now spread to the fat around the intestine and to the lymph nodes. The lymph nodes continue with the lymphatic vessels, which carry lymph from the intestine to the circulatory system. This means that a cancer with infiltrated lymph nodes is not localized in one place, but has started to spread, and there is a risk of cancer cells escaping to distant organs.

Stage D according to Dukes
The cancer has spread to distant organs, such as the liver, lungs, bones, etc.

The above division of stages is very important for two reasons: