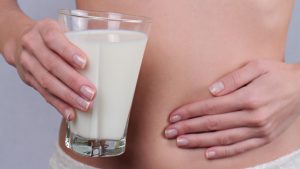 What is Lactose Intolerance?

Lactose intolerance is the inability to digest significant amounts of lactose, the basic sugar in milk. This inability is due to a deficiency of the enzyme lactase, produced by cells in the lining of the small intestine. Lactase breaks down milk sugar into simpler forms, which are then absorbed by the circulatory system. When there is not enough lactase to digest the amount of lactose consumed, the results, although usually not dangerous, can cause us discomfort. Consequently, those who have a deficiency in lactase, the ones who manifest the symptoms, are considered to be lactose intolerant. 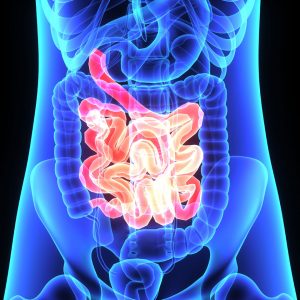 The most common symptoms include nausea, cramps, bloating, gas and diarrhea, which start about 30 minutes to 2 hours after eating or ingesting products containing lactose. The severity of the symptoms varies depending on the amount of lactose each individual can tolerate.

Some causes of lactose intolerance are known, for example, certain digestive diseases and injuries to the small intestine can reduce the amount of enzymes produced.

In rare cases, some children are born without the ability to produce lactase.

For most people, however, lactase deficiency is a condition that develops naturally over the years. After the age of 2 years, the body begins to produce less lactase. Many people, however, may not experience any symptoms until after they are older.